Julius C. Howe Asphalt Sealing is the Cincinnati Blacktop, Asphalt Paving and Parking Lot Sealcoating company and we’ve been proudly serving the greater Cincinnati area for over 20 years. Residential and Commercial property owners can count on our services to keep their asphalt safe, durable, and attractive.

Why choose us
– We’re here for you through every step of the way
– Exceptional quality and value
– Honest, reliable and trustworthy
– Satisfaction guaranteed

All About Cincinnati, Ohio

Cincinnati is a vibrant city on the border of Kentucky and resting on the banks of the Licking and Ohio rivers. With a population of approximately 300,000, “The Queen City” is warm and welcoming, with a wide variety of food, entertainment, and culture.

Cuisine and Bars
Cincinnati is “The Chili Capital of the World,” and known for Cincinnati Chili, noodles in a spiced chili sauce, topped with shredded cheese and diced onions or beans.

Thirsty? Downtown Cincinnati has a spirited bar lineup, including Arnold’s Bar and Grill, which has been recognized by Esquire Magazine and Thrillist as one of the top bars in the U.S.

Arts and Music
Love classical music? Step into your formal wear and head to Music Hall for The Cincinnati Opera, The Cincinnati Symphony Orchestra, or The Cincinnati Boychoir. If the sax, trumpet and trombone are more up your alley, slide over to The Greenwich and soak in the vibrant Cincinnati jazz scene, grooving since the 1920’s.

Are the performing arts your muse? Head to the Aronoff Center for a touring Broadway show or some world-class Shakespeare performances by The Ensemble Theatre Cincinnati and Cincinnati Shakespeare Company.

Getting Around is Easy:
Traveling to downtown Cincinnati is simple and safe. Park the cars and hop on the Cincinnati Bell Connector, which connects a host of major Cincinnati landmarks, businesses, shops, and restaurants. 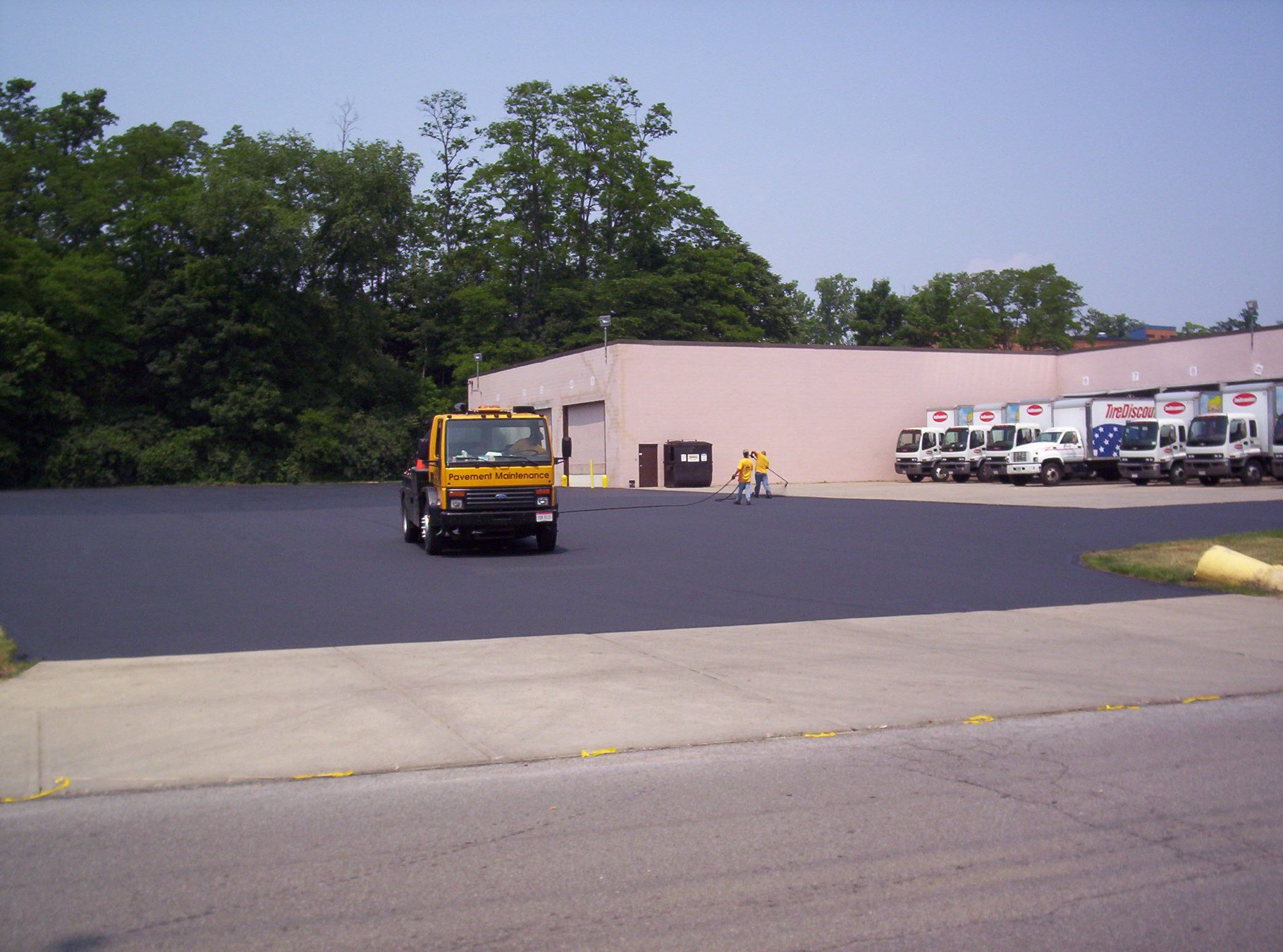